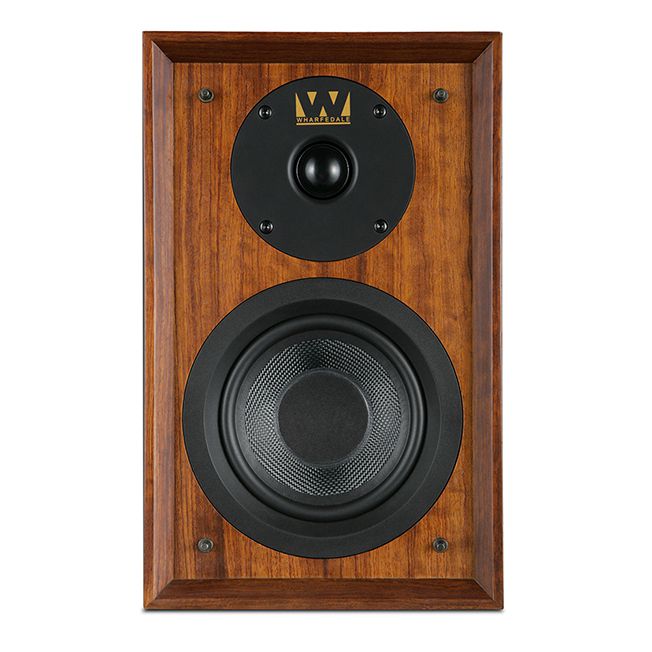 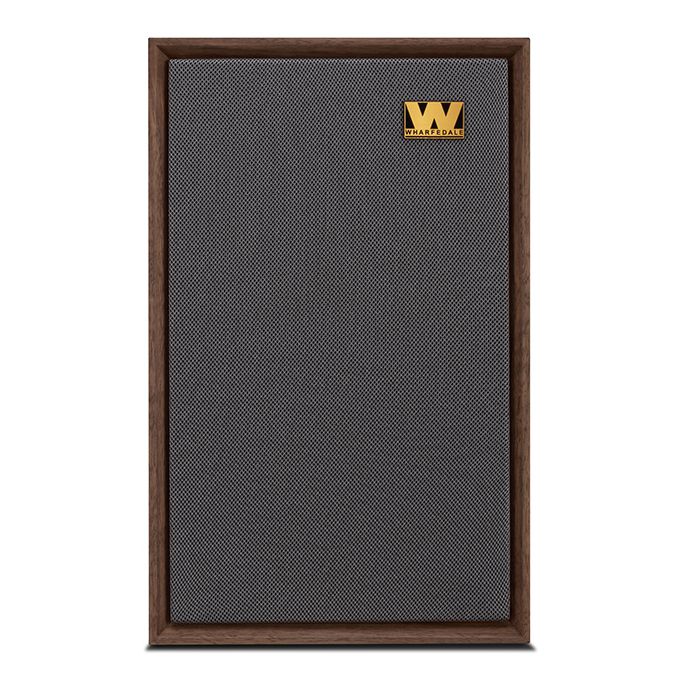 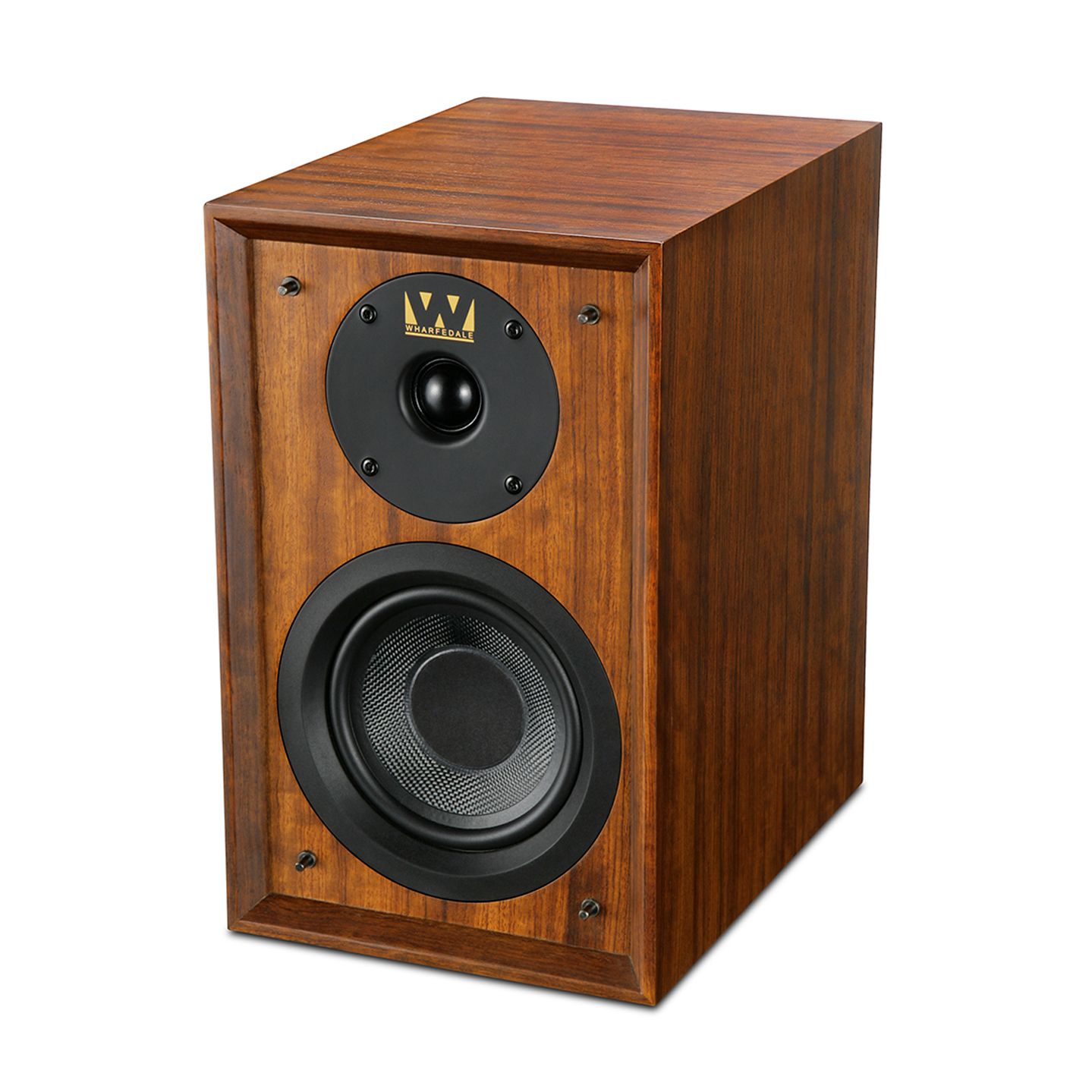 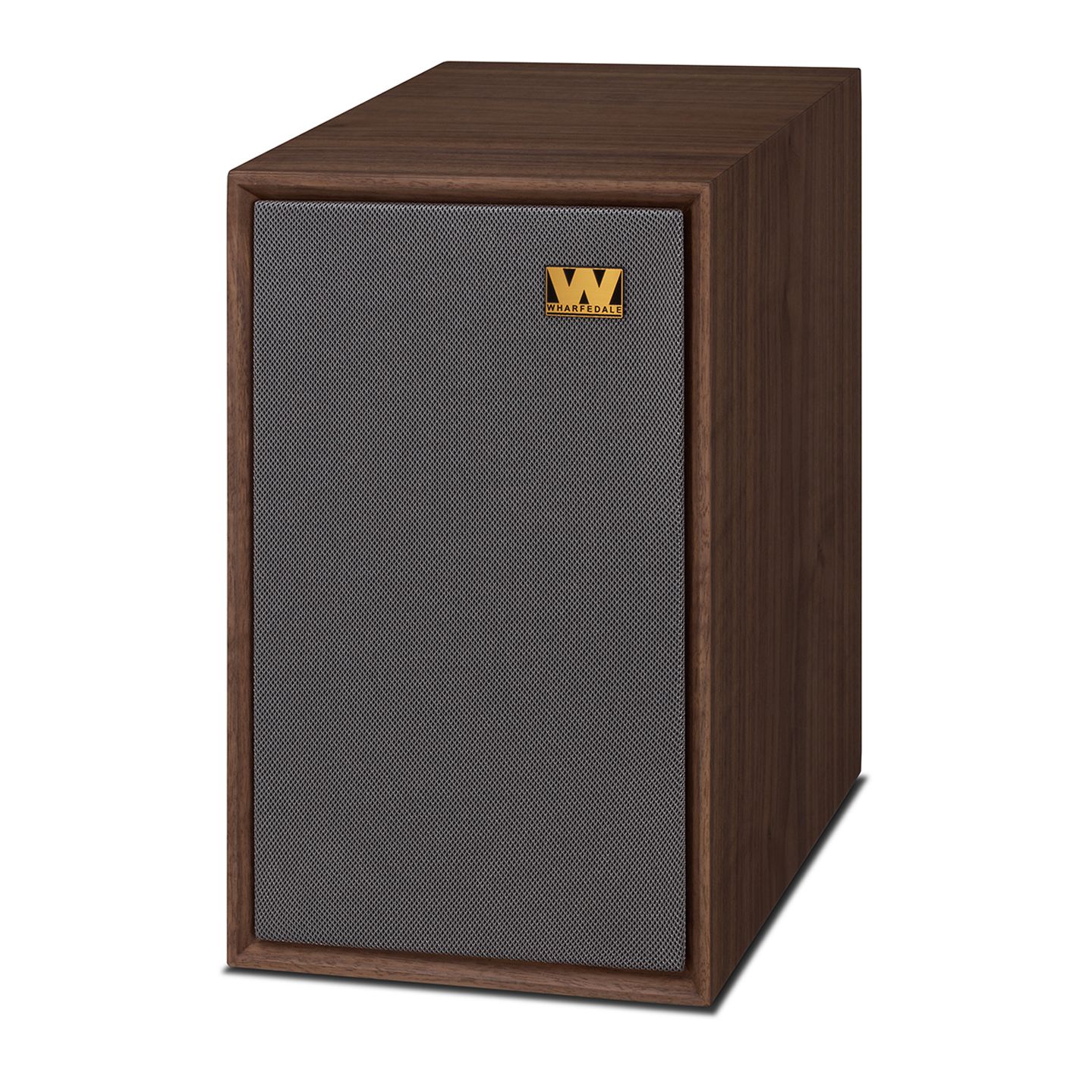 To mark Wharfedale’s 80th Anniversary, the brand is presenting an anniversary edition of one of its most popular loudspeakers, the Denton. The Denton 80th Anniversary is a classic, bookshelf two-way speaker. Beautifully crafted with hand veneered mahogany, an inset front baffle and traditional Tungsten cloth grille, the updated Denton is a classic update of the original speaker.

Underneath the exterior, the Anniversary Edition is a perfect mixture of traditional and advanced technology. The bass unit features Wharfedale’s innovative woven Kevlar cone mounted on a rigid die-cast chassis. The drive units are combined with a highly researched crossover that blends the drivers perfectly. 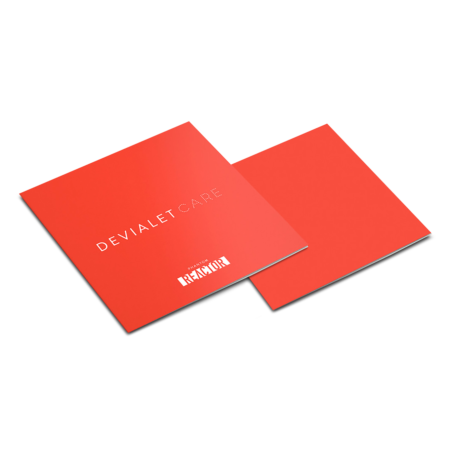 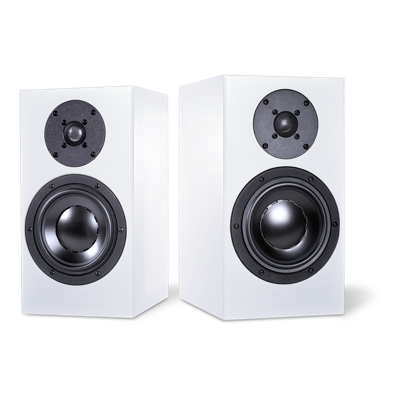 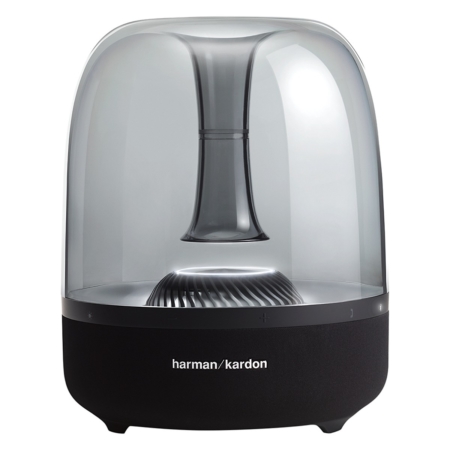 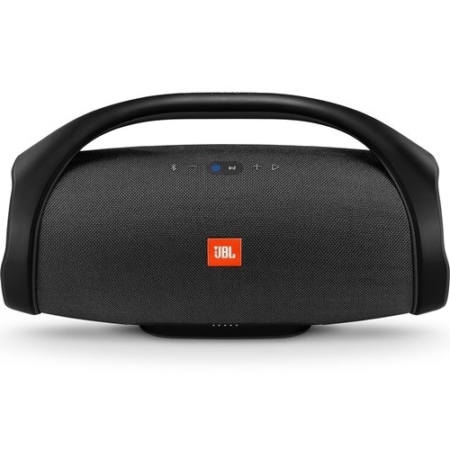 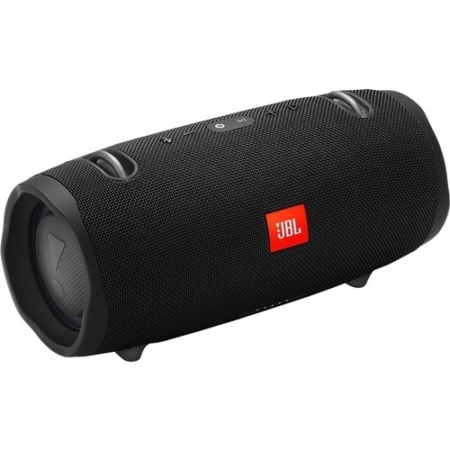 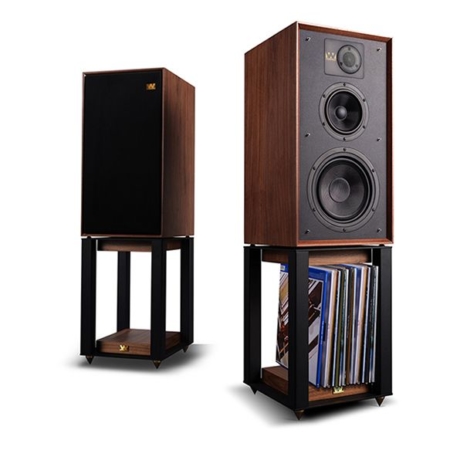 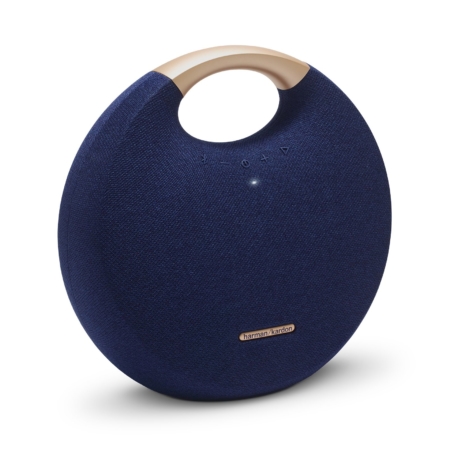 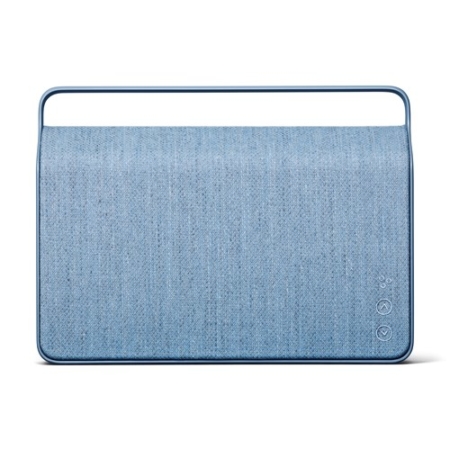 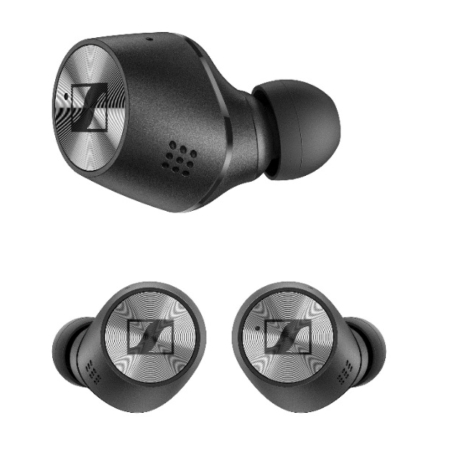 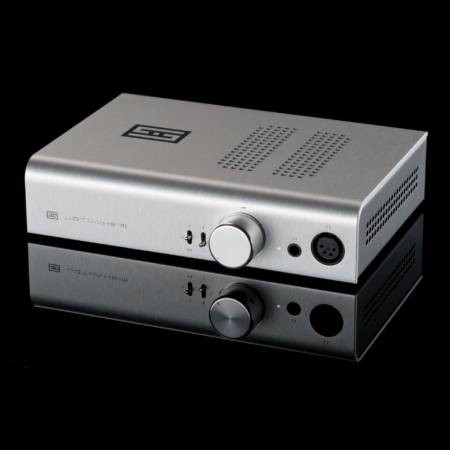 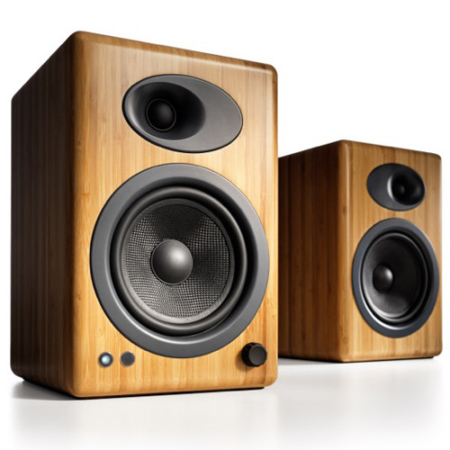 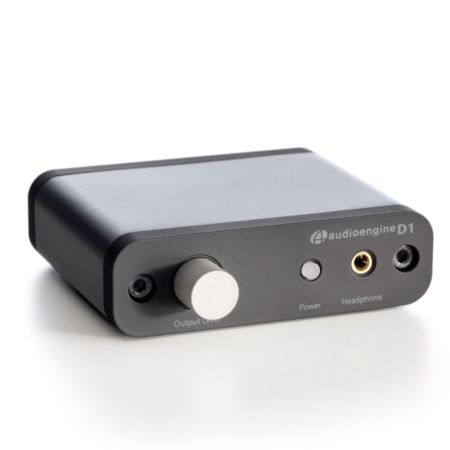 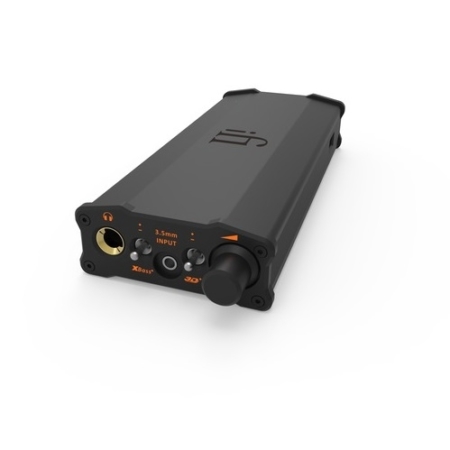 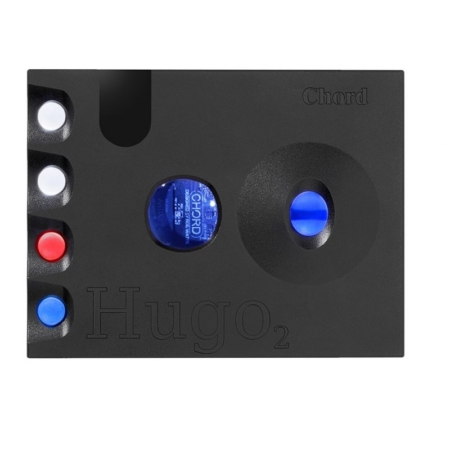