One sleek set of wireless earphones to rule them all. The Klipsch T5 TRUE WIRELESS earphones are the ultimate combination of comfort, design, efficiency, and legendary acoustic clarity.

The first thing you’ll notice about the Klipsch T5 True Wireless is that its aluminum charging case is shaped like a Zippo lighter. That’s no accident as that’s exactly what its designers are going for. Flip the top of the case up and you’ll be greeted to the headphones, which are head by magnets to avoid any accidental drops.

The case feels incredibly substantial in the hand and it’s addictive to simply flip the top open and close. It’s a shame that Klispch didn’t throw in a carrying case to protect the gorgeous brushed finish so expect the case to pick up knicks and scratches over time. In terms of features, the charging case features USB-C fast charging and three white LEDs that display the case’s capacity.

The Klipsch T5 True Wireless are less impressive than the charging case with a large earbud chassis, a long sound tube, and a single button on each earbud. This makes the headphones insert deeply into the ear, which is great for passive noise isolation, which is excellent, but may be uncomfortable for some. Klipsch only includes small, medium, and large tips in the box so finding an ideal fit is difficult. (We found our ears somewhere in between the small and medium tips.)

One gripe we have about the tips is how fragile they are: One tip broke off in the earphone, requiring us to pick it out with a pair of sharp tweezers. We hope Klipsch can redesign the eartips without the need for the small plastic clip that can easily become stuck in the headphone.

The Klipsch T5 True Wireless feature the signature Klipsch sound, which is warm, detailed, and never harsh. That’s not to say the Klipsch are neutral, though – they’re simply closer to neutral than the Sennheiser Momentum when it comes to bass.

Mids are where the Klipsch T5 True Wireless shine, allowing vocals to really shin as acoustic music, which favors mids, are lush and detailed. The detail extends to the highs as well, allowing the headphones to sing in the higher registers without ever being harsh.

Soundstage is good, but not groundbreaking, as music has a good sense of width and height to it. It’s not open-back headphone quality, but it’s surprising for the form factor. Imaging is also excellent, allowing for precise location of individual instruments.

In terms of wireless stability, the Klipsch are excellent, with exceptional range and reliability. We only observed a couple of audio hiccups in our several weeks of testing.

Klipsch T5 True Wireless holds their own against the top of the line true wireless headphones. Such as the Sennheiser Momentum True Wireless and Master & Dynamic MW07. For a third less the cost, the T5 feature better sound than the MW07 and better battery life than both competitors. While the Sennheisers remain the champ in terms of sound quality, the Klipsch T5 gets very close. 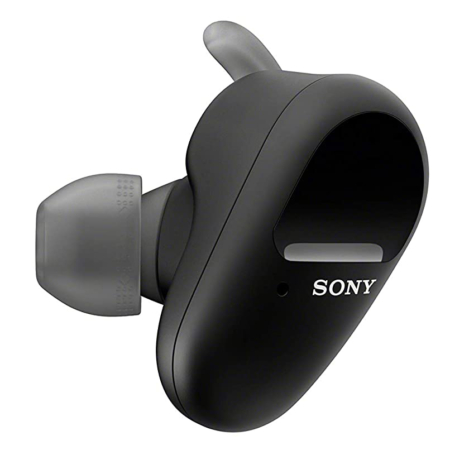 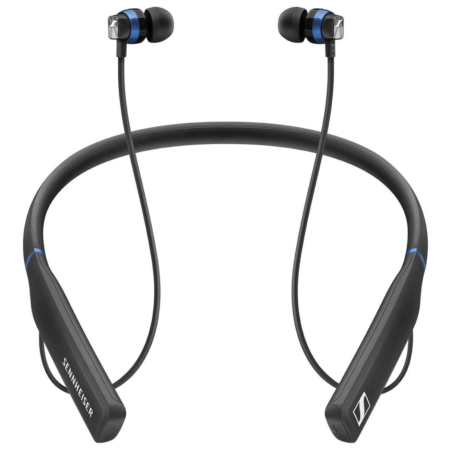 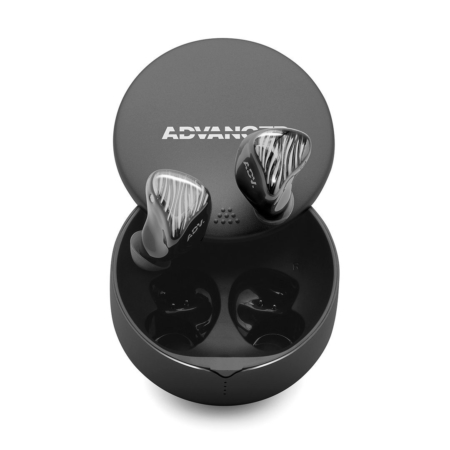 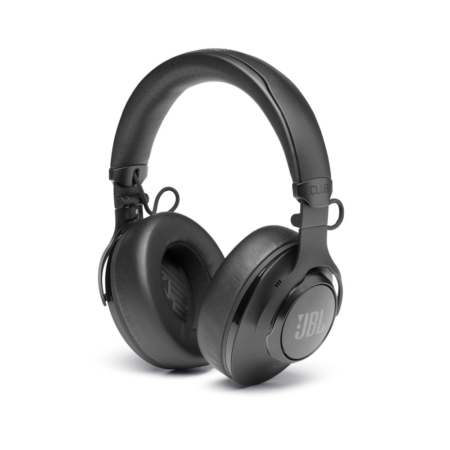 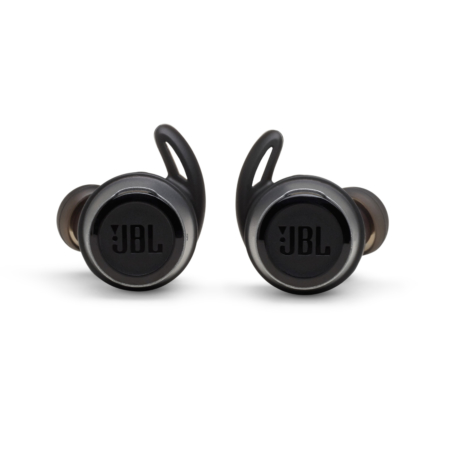 Analysis Plus Oval One 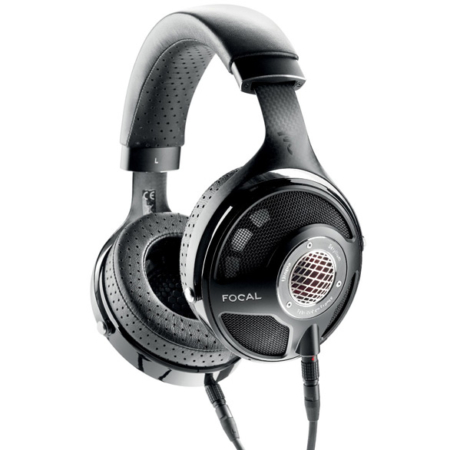