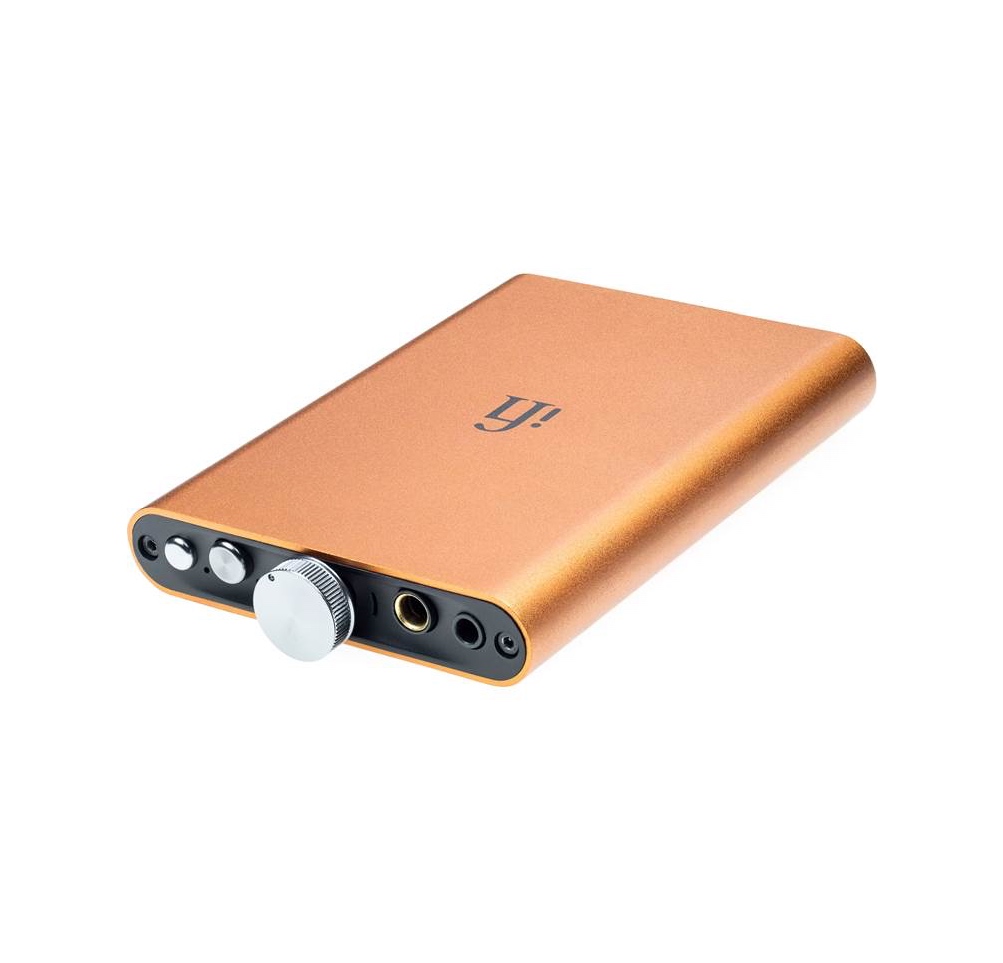 Our much loved, original hip-dac has had a makeover!

Our portable, hi-res DAC/headphone amp looks ultra cool in its new vibrant Sunset Orange. Not only has the hip-dac2‘s super sleek aluminium case had a update, but its insides have also been enhanced.

The new 16-core XMOS chip, which processes data over USB, delivers double the clock speed and four times the memory. This improves overall performance and adds full MQA decoding to the hip-dac2‘s skill set. There also a upgraded crystal clock which contributes to purer, crisper sound.

So, whether you are working in your fav coffee shop or chilling on your daily commute, sunrise or sunset, you’ll definitely want to take the hip-dac2 with you wherever you go.

Thanks to the XMOS 16 core tech, the iFi hip dac2 is now an MQA Decoder rather than a Renderer only.

This enables you to play back MQA audio files and streams, delivering the sound of the original master recording. The LED glows green or blue to indicate that the unit is decoding and playing an MQA stream or file, and denotes provenance to ensure that the sound is identical to that of the source material. It glows blue to indicate it is playing an MQA Studio file, which has either been approved in the studio by the artist/producer or has been verified by the copyright owner.

MQA rendering technology (used in the original hip-dac among other iFi products) connects to an MQA Core signal (such as TIDAL) and completes the final unfold of an MQA file. Usually, the computer has carried out the decoding.

The amp stage features switchable gain, which we call PowerMatch. This matches the level of drive to the load presented by the headphones, by adjusting input sensitivity and thereby signal strength. Use the lower setting with high-sensitivity headphone. If  your headphones require more drive, use PowerMatch to increase gain.

XBass is another user-selectable feature – a sophisticated form of ‘bass boost’ that enhances low frequencies without muddying the midrange, particularly useful with earphones and open-back headphones that may lack deep bass. It operates entirely in the analogue domain rather than messing with the digital signal via DSP. 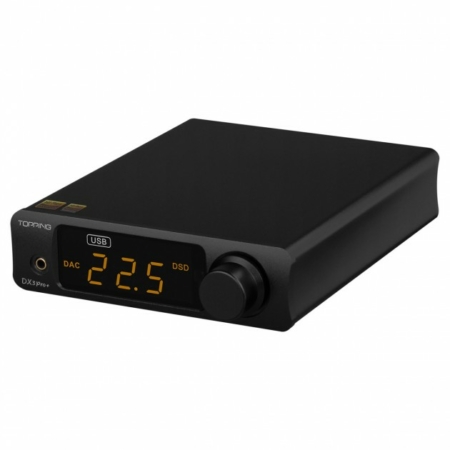 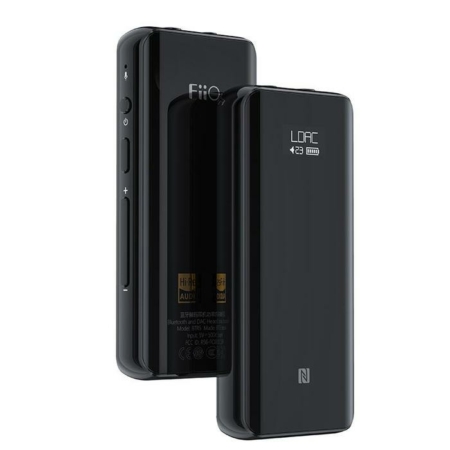 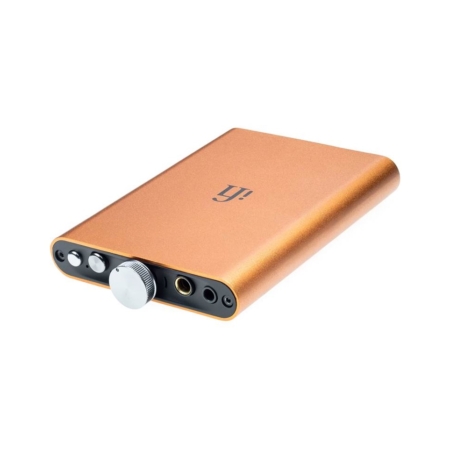 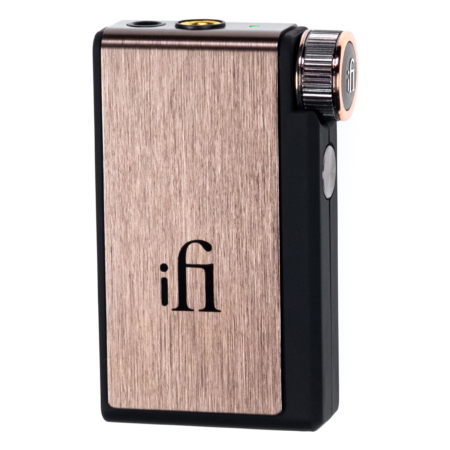 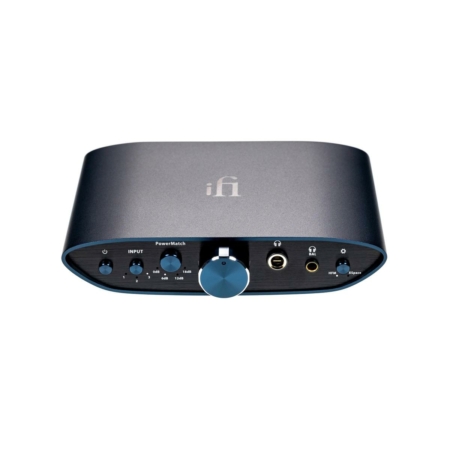 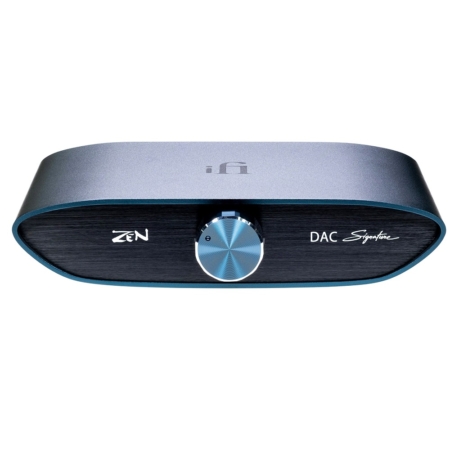 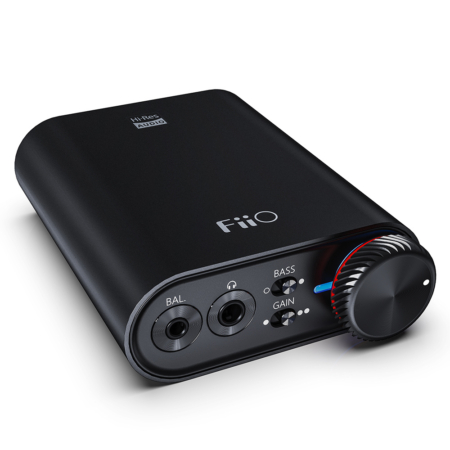 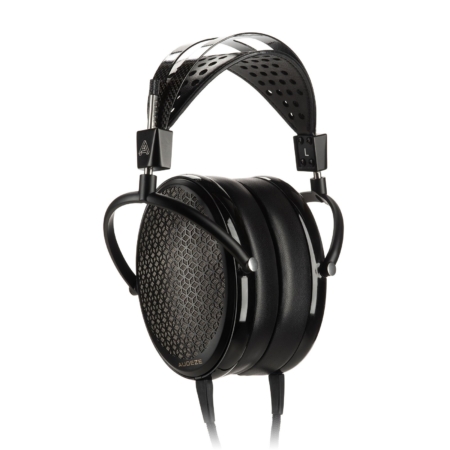 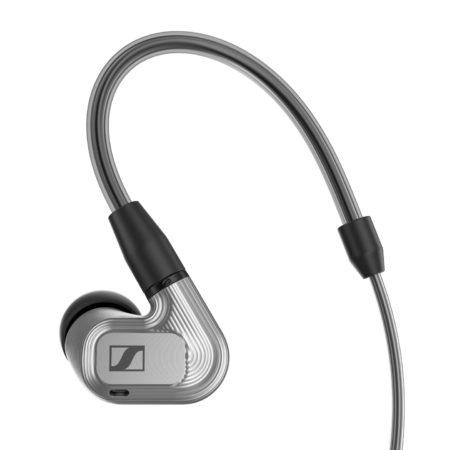 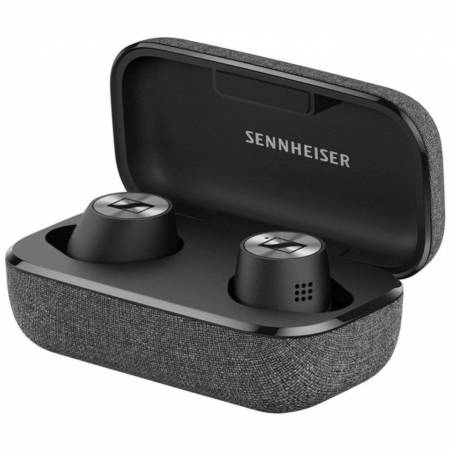 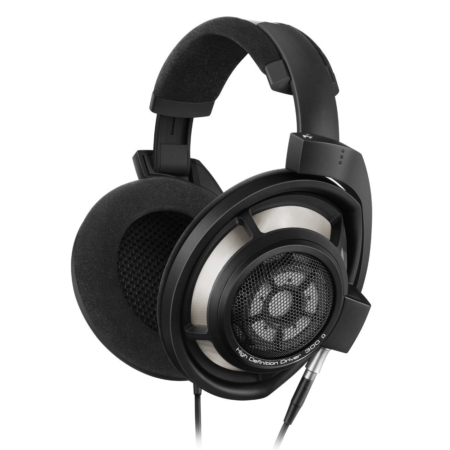 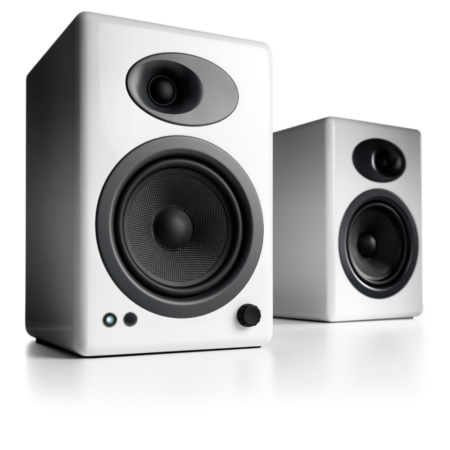 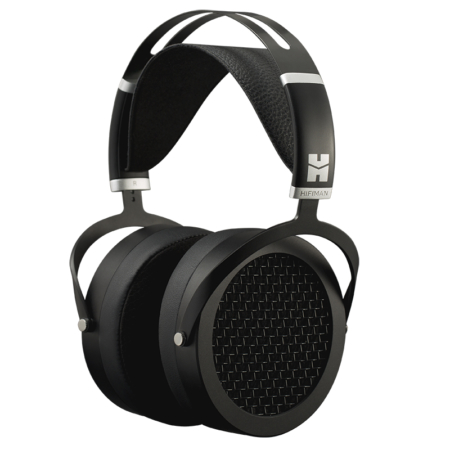